The role of vitamin D in healthy bones is well established, but recent research has indicated that vitamin D may also play a role in healthy brain development.

The role of vitamin D in healthy bones is well established, but recent research has indicated that vitamin D may also play a role in healthy brain development. While this is still an active area of research, preliminary studies have found that vitamin D may protect brain cells by activating detoxification pathways and helping to produce brain-protective proteins knows as neurotrophins.

Vitamin D is a fat-soluble vitamin that can be made by the body when skin is exposed to sunlight, or obtained from certain foods such as fatty fish, eggs yolks, and fortified foods such as milk and cereals. Low levels of vitamin D have been implicated in a range of conditions including depression, multiple sclerosis, ischemic stroke, obstructive sleep apnoea, and neurological disease like Alzheimer’s and Parkinson’s.

Many studies have identified a link between vitamin D status and depressive symptoms, with individuals who have low levels of vitamin D found to be at higher risk of experiencing episodes of depression. Similar findings have been reported for women experiencing postpartum and post-menopausal depression.

Vitamin D receptors are widespread in brain tissue and there is a considerable amount of research being conducted to investigate whether vitamin D has neuroprotective effects. Epidemiological studies have found that cognitive decline and low mood have been associated with lower levels of vitamin D, although other studies have found inconclusive results.

One new study lead by associate professor Thomas Burne at the University of Queensland Brain Institute, has investigated the link between vitamin D and brain function, focusing on memory function specifically. The study found that mice that were deprived of vitamin D for 20 weeks were less able to remember and learn new things compared to the control group mice. The authors hypothesised that the memory reduction in the vitamin D deprived mice was due to the loss of perineuronal nets in the hippocampus – which form a supportive mesh around certain neurons when acting normally. It is thought that vitamin D has a protective action on perineuronal nets and makes them less vulnerable to the degrading action of enzymes.

There are a number of studies that have found associations between low vitamin D status and diagnosis of dementia and Alzheimer’s, as well and higher rates of psychotic experiences and schizophrenia. Additionally, vitamin D deficiency is beginning to be linked to sleep conditions such as obstructive sleep apnoea. While some studies have shown promising results, the evidence of others is inconclusive. More evidence is needed to understand the relationship between vitamin D and the brain, and to determine the safety and efficacy of supplementation.

It is important not to begin taking any vitamin D supplements without first speaking with your doctor and as excessive vitamin D levels can be just as harmful as deficiency.

This information does not take into account your personal situation and is general in nature. You should consider whether the information is appropriate for your needs and seek professional medical advice.

Always consult your healthcare professional before taking any supplements or if any concerns arise.

END_OF_DOCUMENT_TOKEN_TO_BE_REPLACED 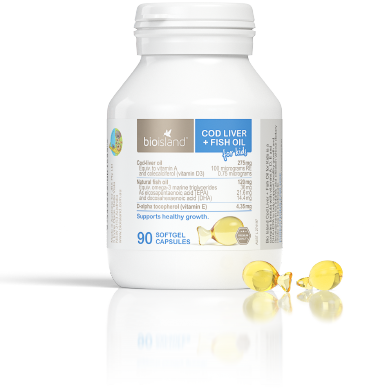 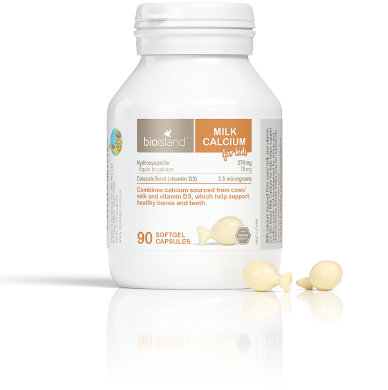 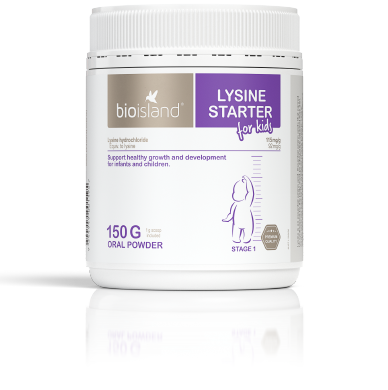